As well as sharing information via our website and email discussions, the ENACA usually meets two times per year. The principle of two meetings per years was agreed during the last year meetings due to cost savings. The decision says that one meeting will be held in Central European country, one in country where the intensive communication with ministericul authorities is necessary and the third meeting will be replaced in case of necessity by teleconference. 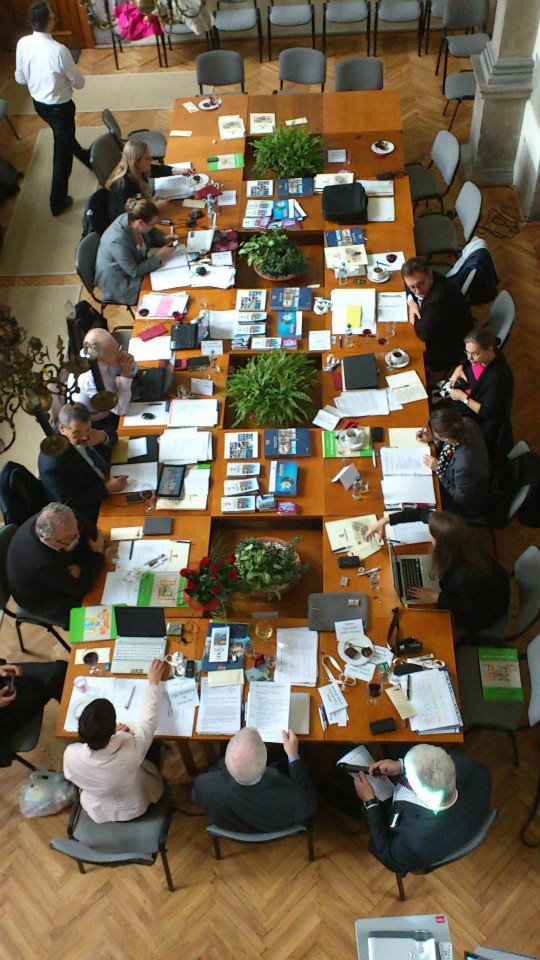